What Is Virtual Currency? 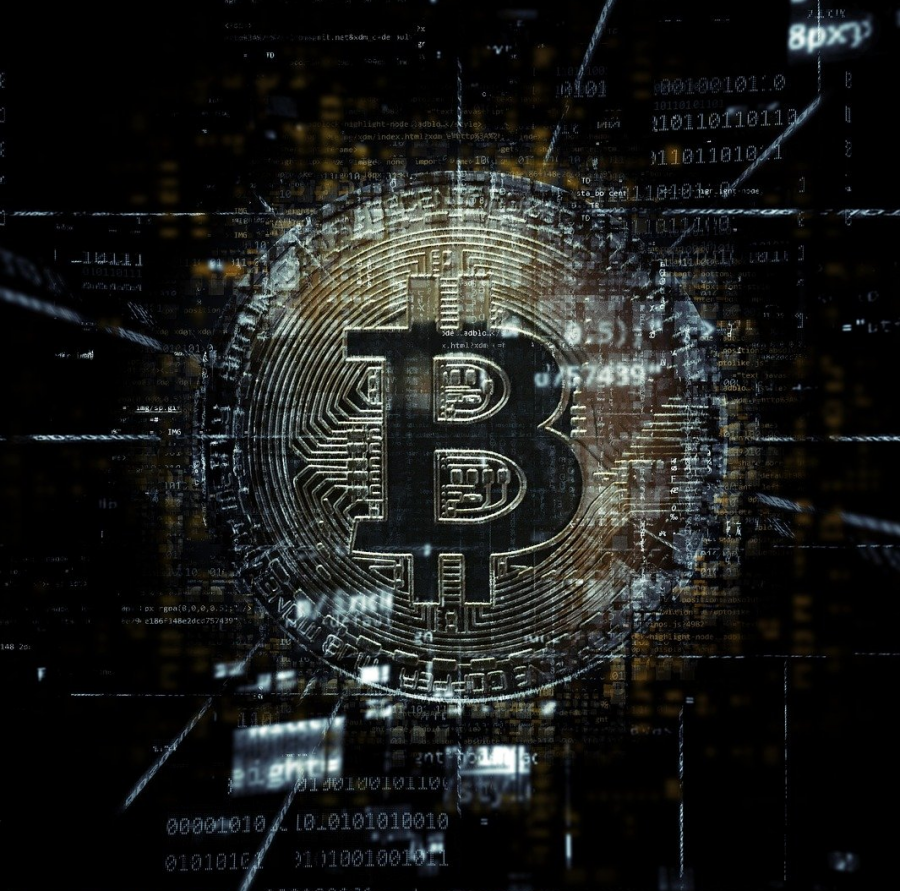 Virtual currency, also known as cryptocurrency, is a type of digital currency that is only available online- it does not have intrinsic value, unlike traditional currencies, and doesn’t come in physical forms such as cash, check, or coin. Instead, it’s worth is dictated by its traders, and can experience extreme price fluctuations. Virtual currency has been experiencing a rise in recent times- but what exactly is it?

A major pro to using virtual currencies is the ability to easily make transactions and trades, since the currency is kept on a network. It’s especially suited for international transactions, with the networks providing fast, easy payment.

In most instances with online payment, people use their credit cards to purchase goods. However, paying with a credit card runs the risk of information theft, and your personal information and accounts can be stolen. With digital currencies, you can send currency without giving out your information.

More and more people have been looking into and investing in virtual currencies- they’re making headlines! There has been a large increase in the number of Bitcoin users, and a 2020 article states that Bitcoin has seen $4 billion worth of Bitcoin activity. Virtual currencies are piquing people’s interest, and it’s becoming more normalized.

1. Virtual currencies can be unpredictable and volatile.

A virtual currency’s value is determined by its traders, unlike other traditional  currencies which have hard assets (e.g., gold or silver) or fiat currencies whose values are controlled by the government. The means that the value of a currency can fluctuate greatly- Bitcoin, for example, has peaked to $20,000 a unit in 2017, but later dropped to $3,000 per unit. It does have the potential for high return and profit, but is very unpredictable and can drop within a heartbeat.

2.  Security can be easily compromised

3. The future of virtual currency is unknown

Although cryptocurrency is increasingly accepted, it’s future is still up in the air. People and governments alike have various attitudes towards it- some want to welcome virtual currency, and others want to ban it for good. Many new currencies are being formed as well, and people may be unsure of how to pay with and invest in such an unpredictable venture. Cryptocurrency is prone to change, and we don’t know it’s future quite yet.

All in all, virtual currencies are a new, modern form of payment. They have various advantages and disadvantages, such as convenient transactions and online security issues. With a changing future and increased publicity, cryptocurrencies are something to keep an eye on.