Avengers: Age of Ultron Is Better Than The Avengers, Change My Mind

The drawing is supposed to be bad by the way. 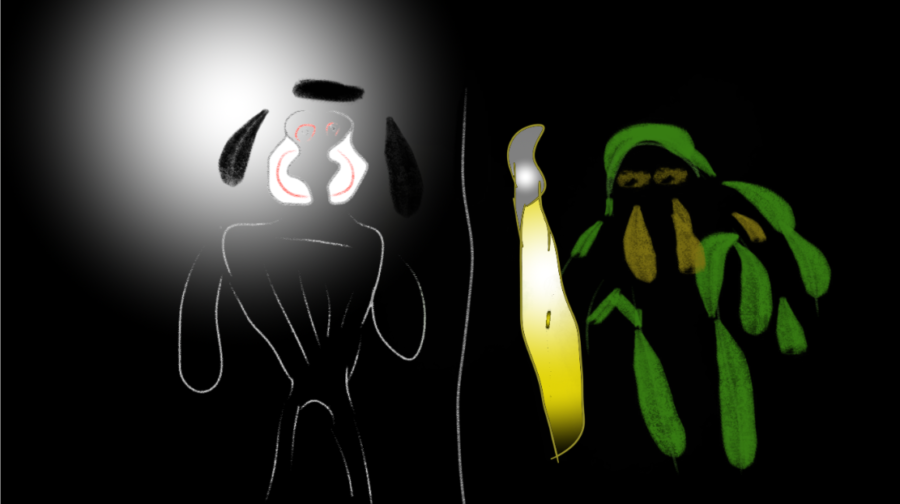 Avengers: Age of Ultron is better than The Avengers change my mind

In this article I will be comparing the movies Avengers: Age of Ultron (2015) and The Avengers (2012). So hear me out, most people think that the original Avengers  was better than the 2nd Avengers. I think this is because the original one delivered exactly what was expected, whereas the second one didn’t quite deliver what it promised. I think that Age of Ultron is better for quite a few reasons. The main ones are the lighting/filming style, the acting, and the complexity of the characters. Those in my opinion are the movie’s best qualities. But that doesn’t mean that The Avengers is a bad movie.

The Avengers is about superheroes teaming up to fight Loki (the bad guy) and his army of aliens whereas Avengers: Age of Ultron centers around them fighting a robot/AI (named Ultron) they accidentally created.

Let’s start with talking about the lighting and filming style. The way the 1st Avengers movie was filmed for a lot of the movie comes off as rather bland, but the way Age of Ultron is filmed adds to the atmosphere and theme that the movie creates. For example, the scene where Ultron fights the Avengers at the black market area compared to where the Avengers fight Thor and Loki. The scene from Age of Ultron has dark and menacing colors, but at the same time it isn’t completely dark. There are other colors that just make it more appealing to watch, and again, adds to the theme of the movie. The scene from The Avengers where they fight Thor over the possession of Loki is bland in color. While not hard to watch, it’s just dark with the only color some plain white light from the Avengers.

Another thing Age of Ultron exells in over the Avengers is the depth of the characters and the acting. Don’t get me wrong, the original Avengers is a great movie, but it’s characters lack the depth that the Ultron movie has. For example, Bruce Banner (the Hulk) is just a scientist when he’s a person, and just a monster when he’s mad, at least for the most part. But in Age of Ultron he has a romantic side plot and he’s shown to feel very nervous working on the Ultron program. When he’s the Hulk the movie does a great job of showing how the Hulk struggles with control. This is just one example of how Age of Ultrons characters are more developed and deep.

The choreography during the fight scenes is also very good. The way they animate and film the flying makes it feel very real and it just feels really smooth and well done. Watching Iron Man and Ultron fight in the air is really cool. Every character has their own unique fighting style. For example, Black Widow’s is smooth, precise, and fast and Thor’s is fast and strong, but not reckless. Again, I love how the flying looks. It just make flying seem like fun!

Now, the biggest reason I like this movie so much is because of James Spader’s amazing voice acting and the personality it gives to Ultron, and in general how well done Ultron is. All of his motives make a lot of sense, and everything he does connects to the plot and his motives very well. He has this very dark and menacing tone, but that is very well mixed in with a charming personality. He wants to save humanity, but (quote from the movie) “..can’t see the difference between saving the world and destroying it.” All of these things add up to what is probably my favorite villain in the MCU (Marvel Cinematic Universe). The Avengers main villain, Loki, is okay a villain I guess. :/