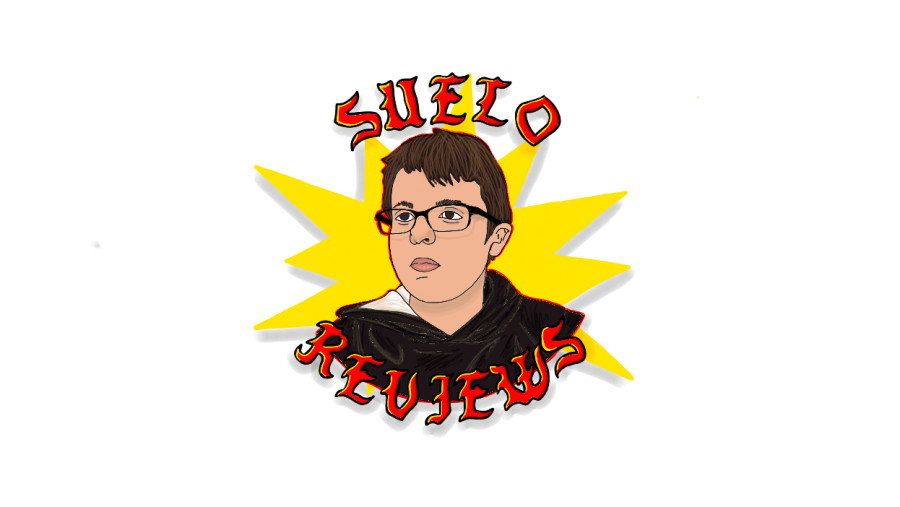 Hey guys! Man, it feels good to be back! I have been coming up with ideas for some more reviews since the start of school. Those of you who are new to my articles, I’ll put it into a nutshell for you, my name is Suelo. Short for Consuelo. And I make reviews! I don’t know if I could make that any more clear. Well, today I’ll be reviewing the new Disney movie Cruella! Let’s get started. For any of you who haven’t seen the movie Cruella yet, I’ll try not to spoil it for you.

Cruella was released on Disney + over the summer. For me, this is a great movie. It has a great story line, suspense, action, and drama! But what topped this movie off for me was the iconicness of this movie. I don’t think I’ve ever seen a movie like this before. The movie just has a cool vibe.

In the first half of the movie, we learn more about the awesome and amazing, Cruella De Vil. We learn about her from her childhood to her adulthood. We learn about the reason *cue the sad music* she’s a villain. I love the way they really portrayed what was happening during the 70’s in this movie. And the 70’s means… the birth of rock and roll. Just to name one of my favorite rock bands from the 70’s… Led Zeppelin. Cruella makes many dramatic entrances, where they feature some pretty sweet guitar riffs.

For me, this movie deserves 9/10 Hot Sauce Packets. For Suelo Reviews this year, I will be rating things out of 10. I will choose a new item each review for the 1 out of 10 review. For example, my friend Rango (go check out his reviews on the website) rates out of raisins. So one week I might do 10 out of 10 turtles, while the next week I might do 10 out of 10 Rick-Rolls. Well, that’s all I’ve got for today. Catch you next time on Suelo Reviews!